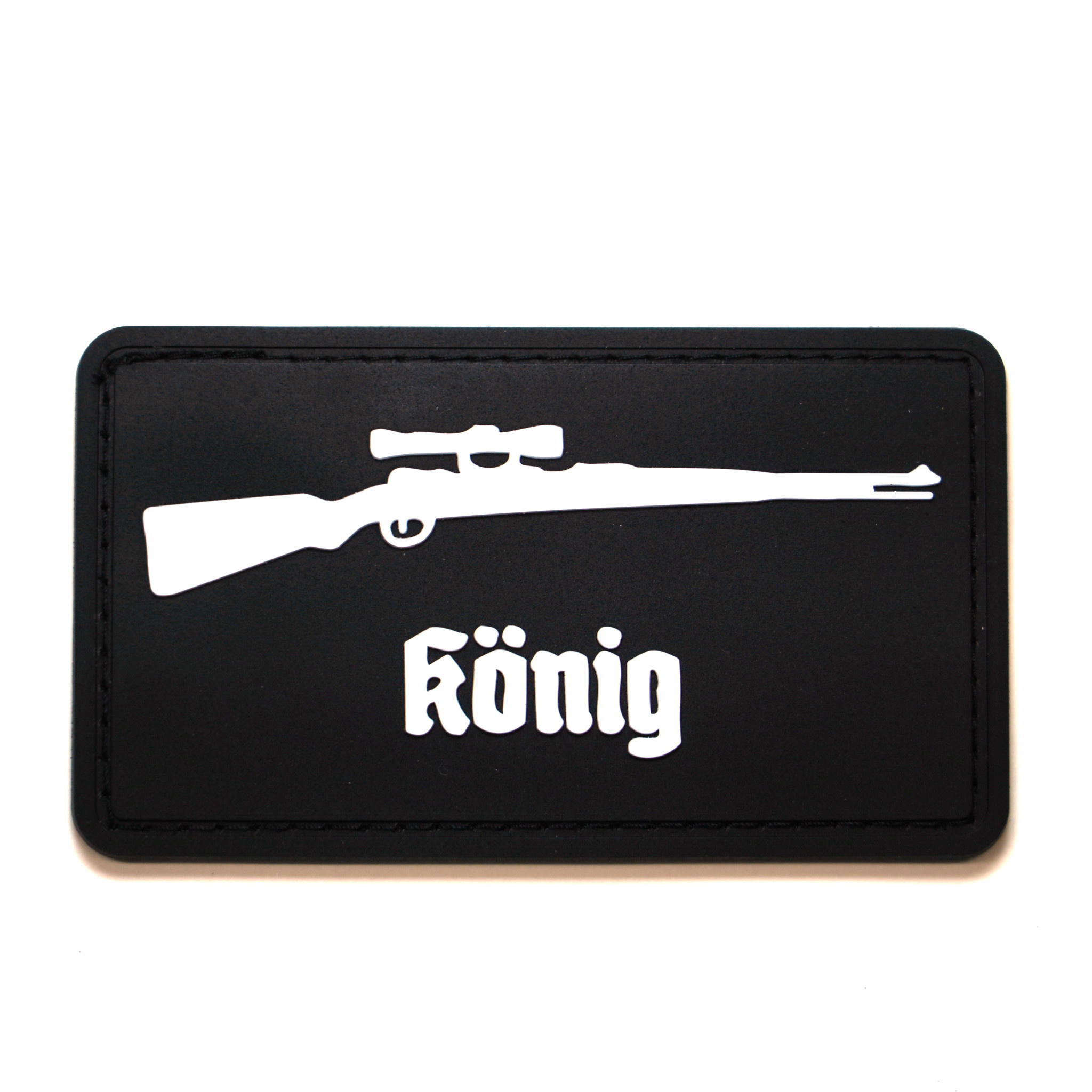 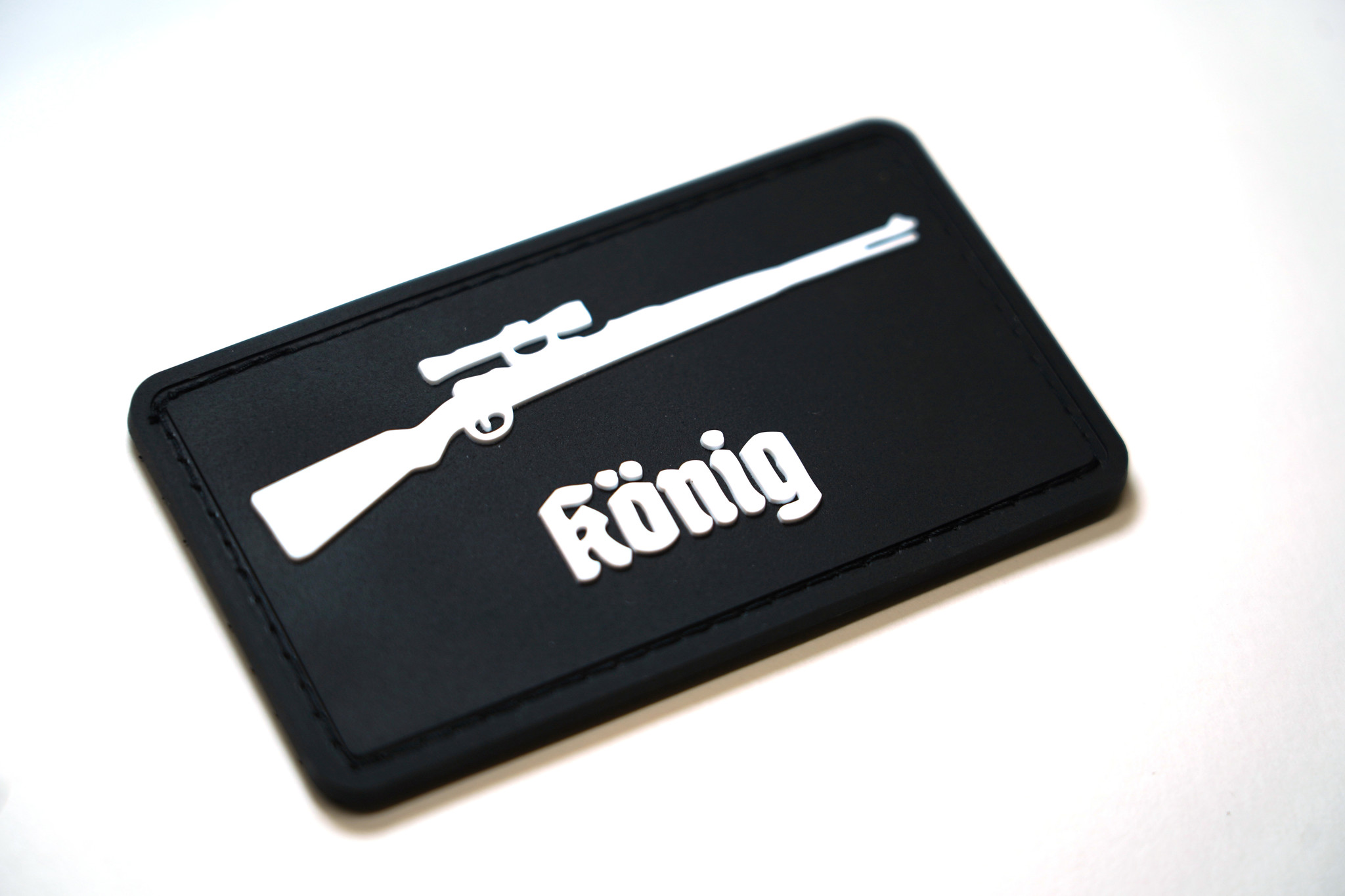 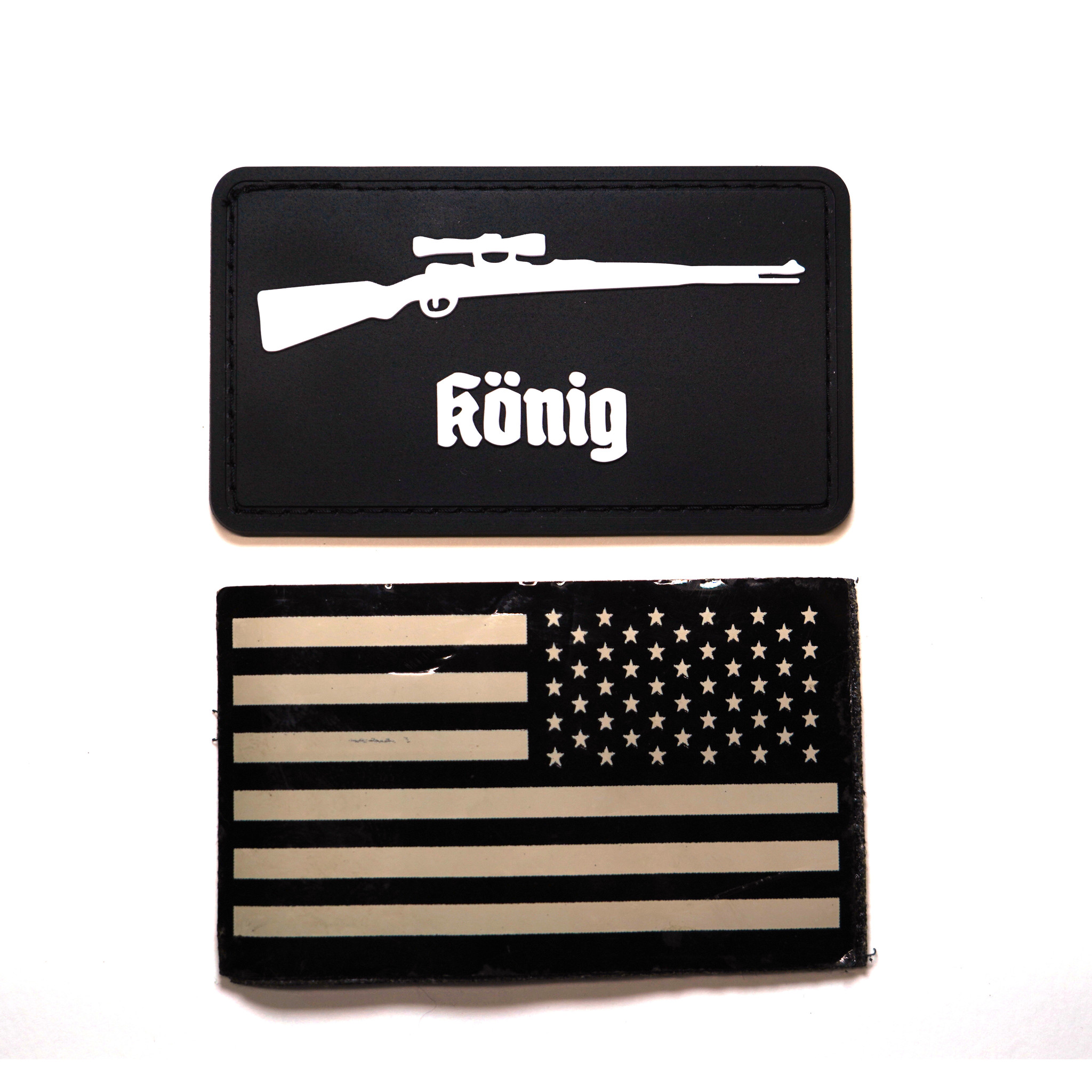 This PVC Patch is a 9 Hole Reviews support merchandise.

"König", from Maj. König, the fictional German sniper from the film, "Enemy At the Gates"...

The WW2 Kar98k Sniper (Scharfschützengewehr) was a formidable enemy to allied soldiers, and rightfully so. The 4x (sometimes 6x) ZF39 scope was a tool widely understood by German snipers to have effective hits out to 600m, and the longest confirmed kill out past 1km. We put that to the test. 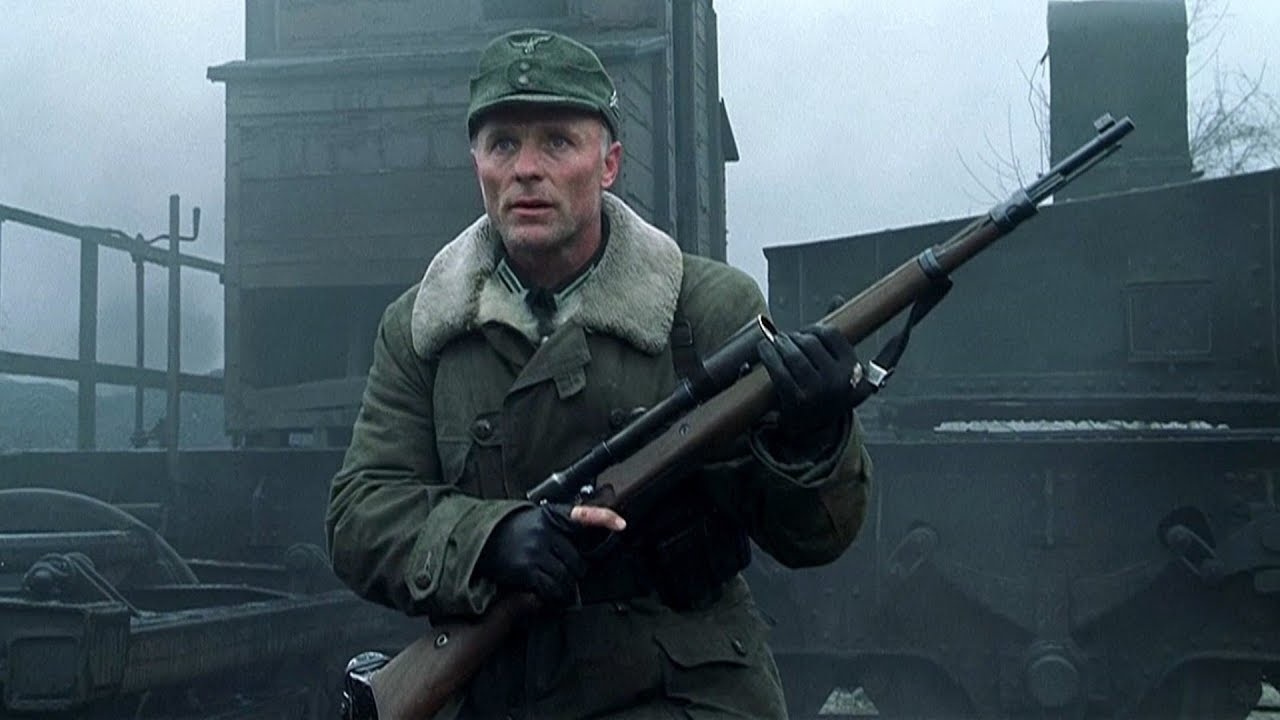 The Kar98k Sniper in hands of Maj. König at portrayed by Ed Harris in "Enemy At The Gates". 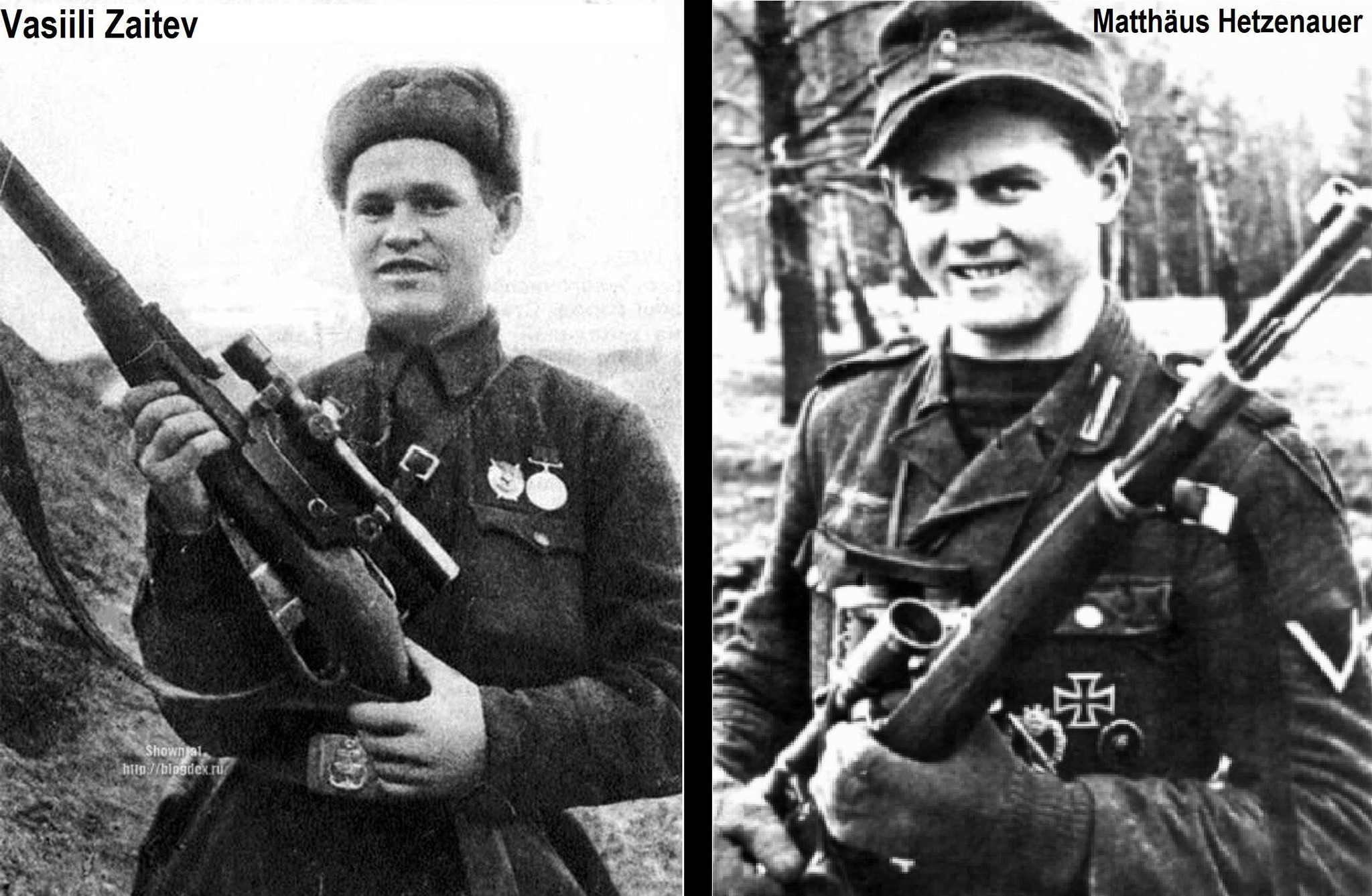